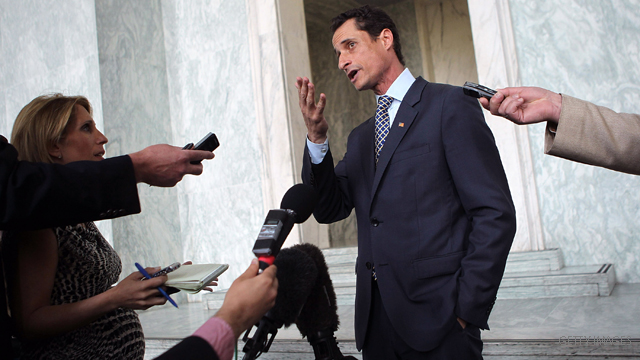 Washington (CNN) - Before Rep. Anthony Weiner's Twitter scandal broke, he was best known for a passionate, theatrical rant on the House floor over a bill that funded health care costs for 9/11 first responders.

And he might have become better known as New York's next mayor, had he not put his political future in jeopardy with his sexting scandal.