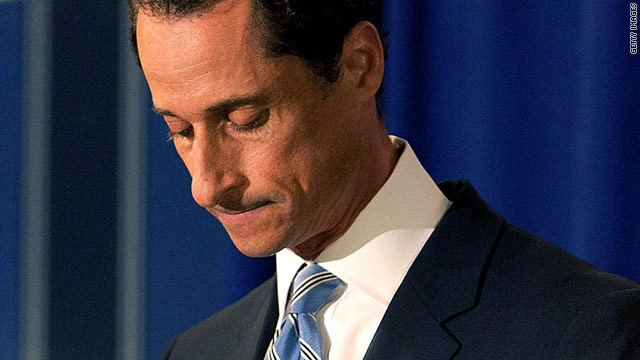 NEW YORK (CNN) - As news of his admission and apology reverberated Tuesday throughout the country and in the halls of Congress, those who hold Rep. Anthony Weiner's political future in their hands debated whether the scandal will be his downfall.

"It's scary that, you know, a political person that we elected would be able to do something like that," said Ally Nekta, a voter in Weiner's New York district.