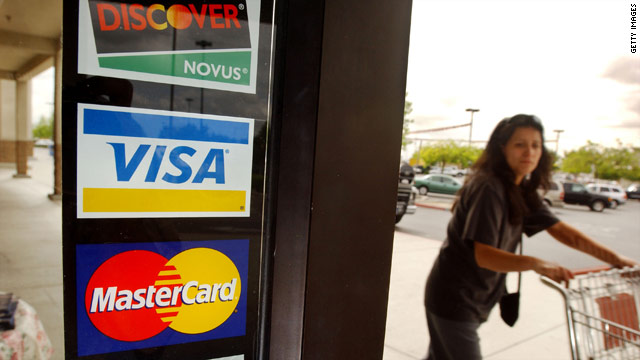 While the vote was 54 to 45 in favor, 60 votes were need to approve the measure. The legislation would have pushed back by a year the July 21 deadline by which the Federal Reserve must cap so-called "interchange" or "swipe" fees at 12 cents per transaction, down from an average of 44 cents now. Such a move could cost the banking industry more than $13 billion.