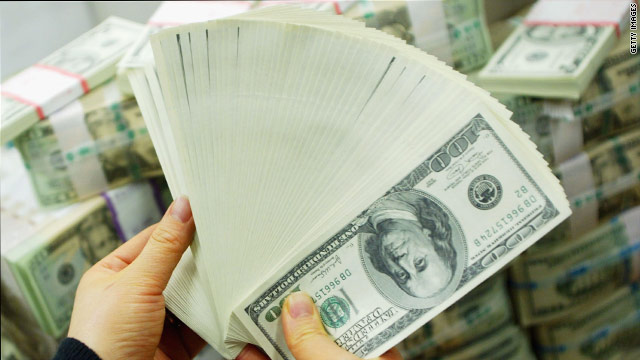 Washington (CNN)- Most Americans are cynical about the effect of money on politics in the U.S., and that cynicism is significantly higher than it was in the 1990s, according to a new national poll.

A CNN/Opinion Research Corporation survey released Thursday indicates that 86 percent of the public thinks elected officials in the nation's capital are mostly influenced by the pressure they receive from campaign contributors.

"Back in 1997, that figure was 77 percent, pretty high, but not as bad as the current numbers," says CNN Polling Director Keating Holland. "Only one in eight believe today that Washington officials are mostly concerned about what is best for the country."

But are these problems worse today than in the past?

"Roughly half say they are, but just as many feel that the problems with campaigns today are no worse than in the past," adds Holland.