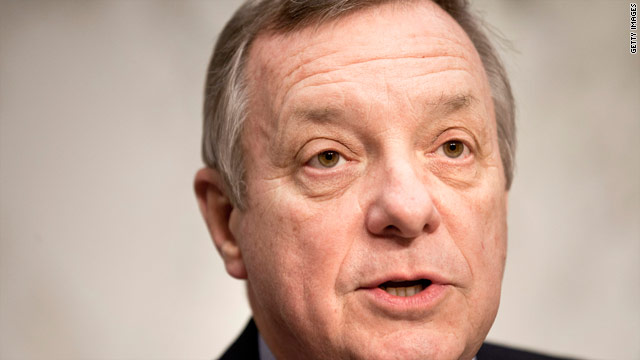 "Don't murder someone who is already committing suicide," Sen. Dick Durbin of Illinois said.
"I think he has some serious problems that will not go away soon," he added.

The actual quote attributed to Wilson, a Democratic President who served from 1913 to 1921 is:

"Never attempt to murder a man who is committing suicide."