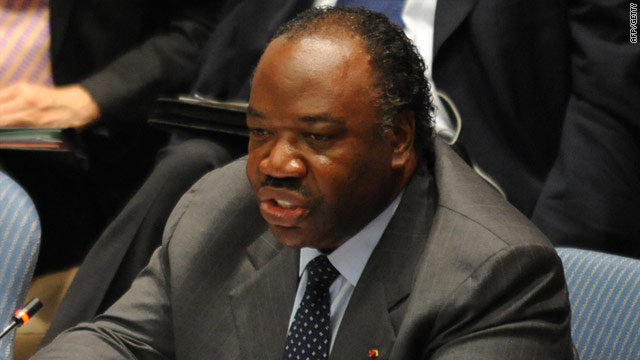 Washington (CNN) - When the president of the United States invites a world leader into the Oval Office it elevates the meeting and extends the warmest of embraces to his visitor. That’s why Thursday’s meeting with President Ali Bongo of the West Central African nation of Gabon is raising eyebrows.

The oil rich nation of an estimated 1.5 million people has been ruled by the Bongo family for decades, but there have long been allegations of corruption.