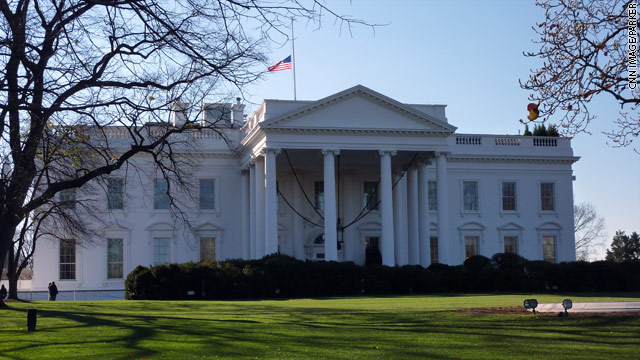 Only 24 percent say that they want a candidate who agrees with them on every issue even if that person may not be able to beat Obama next year, down five points from the beginning of the year.

The poll also indicates that the two best-known potential GOP presidential hopefuls - Sarah Palin and Rudy Giuliani - are also the ones with the highest favorable rating among Republicans.

"That may explain why they feel they can wait before throwing their hats in the ring," says CNN Polling Director Keating Holland.

Both the former Alaska governor and the former New York City mayor say they are considering bids for the GOP nomination, but neither to date has taken concrete steps towards a presidential run.

According to the survey, the highest unfavorable ratings among Republicans go to Rep. Ron Paul of Texas and former House Speaker Newt Gingrich, who are each disliked by about a quarter of the voters.

"The race may ultimately be shaped by the unknowns in the field, underscoring the importance of CNN's debate on Monday night," adds Holland.

The poll takes a closer look at how Republicans perceive the five best-known candidates or potential candidates for the nomination. Two-thirds say that Romney can beat the president in the general election; a majority also say that about Giuliani, but most Republicans think that Obama would beat Palin, Gingrich or Paul.

Who is qualified to be president? According to the survey, three-quarters say that Giuliani and Romney are qualified; six in 10 say the same about Palin, but she still lags well behind on that score.

Eight in 10 say that Palin agrees with them on issues that they care about the most. A respectable 64 percent feel the same way about Romney, but that still gives Palin an advantage on issues, and on values as well - nearly eight in 10 say that she represent the values of Republicans like themselves.

As for the two and a half year old tea party movement, 35 percent say they see it in a favorable way, with 47 percent holding an unfavorable view.