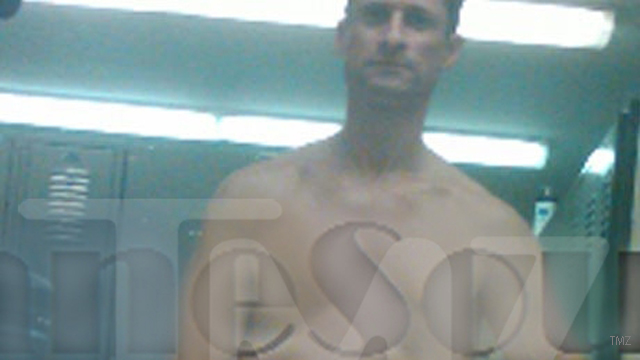 (CNN) - The website TMZ posted new pictures of New York Rep. Anthony Weiner Sunday that they claim were taken in a Congressional gym for members of the House of Representatives. TMZ says the photos were sent to at least one woman. Weiner's office declined to comment on the images. CNN has not confirmed the location of the photographs.

TMZ is a Time Warner company, as is CNN.