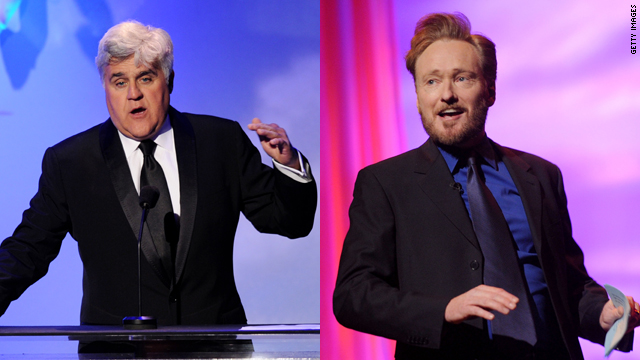 New Hampshire Debate: This or That?

(CNN) - Enough about politics. Let's talk personality and personal preference. How do these candidates feel about some of America's favorite shows, foods and cultural icons? John King, CNN's Chief National Correspondent and moderator of the GOP presidential debate, asked each candidate to pick between two choices in an exercise called, "This or That?"

Jay Leno or Conan O'Brien? He stumbled for a few seconds, but former Pennsylvania Sen. Rick Santorum chose "The Tonight Show" host, Jay Leno. Although, he admits, he doesn't watch either of them.

Elvis or Johnny Cash? Rep. Michele Bachmann, Minnesota, said she loves both, but Elvis's Christmas music holds a special space on her iPod.

"Dancing with the Stars" or "American Idol"? Without missing a beat, former House Speaker Newt Gingrich picked "American Idol." His answer was quickly followed by a cackle from Bachmann. This raises a thought: Gingrich as president, or as the next Steven Tyler?

Deep dish or thin crust? The former CEO of Godfather's pizza, Herman Cain, didn't have to think about his answer given in his deepest baritone: "Deep. Dish."

Spicy or mild? Former Massachusetts Gov. Mitt Romney says he likes it spicy. And he couldn't resist pointing out to the crowd that the local favorite Boston Bruins hockey team were up 4-0 in their Stanley Cup finals game against the Vancouver Canucks.

Coke or Pepsi? It's a choice that seems to divides America, but former Minnesota Gov. Tim Pawlenty needed no taste test as he answered he likes Coke.