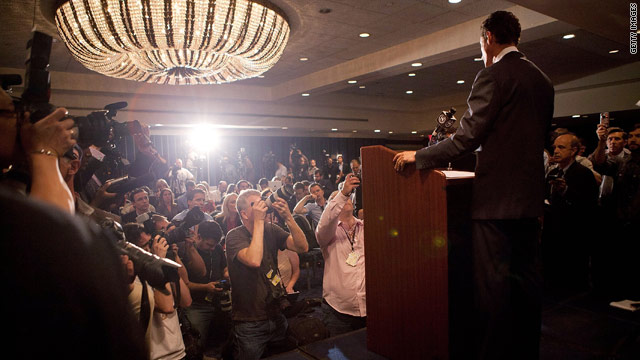 (CNN) - President Barack Obama believes U.S. Rep. Anthony Weiner was wrong in sending a lewd picture of himself over Twitter, then lying about it, White House spokesman Jay Carney said Monday. And the continuing scandal surrounding the New York Democrat is a distraction from important national business, he said.

Carney's comments were the first by the administration since the scandal broke in late May.