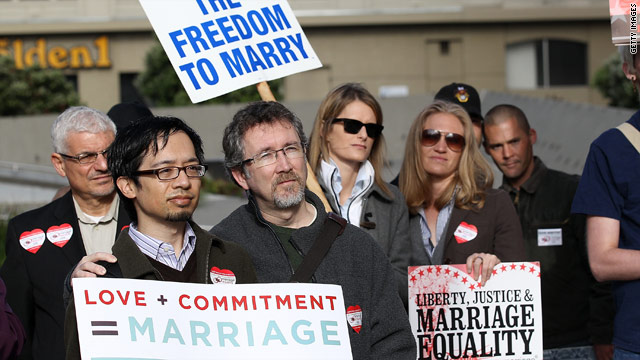 U.S. District Court Judge James Ware backed the original ruling by Walker that the voter-approved ban on same-sex marriage in the state was unconstitutional.