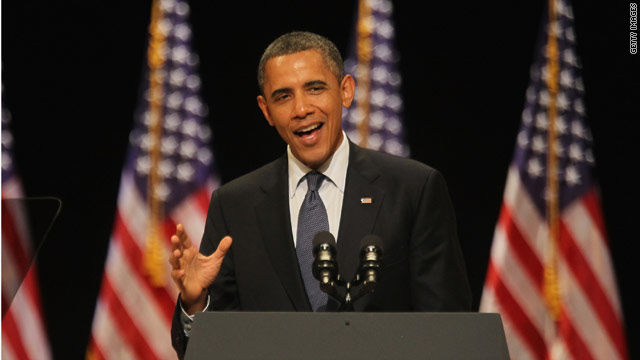 Obama has political reasons for quick visit to Puerto Rico

(CNN) - President Barack Obama made a rare presidential visit to Puerto Rico on Tuesday, greeting a cheering crowd to start a five-hour trip aimed as much at Puerto Ricans on the mainland as those on the island.

The roughly 4 million residents of the U.S. Caribbean territory are American citizens but can't vote for president, while the almost 5 million Puerto Ricans living in the 50 U.S. states have full voting rights, and Obama needs strong support in 2012 from what traditionally has been a largely Democratic constituency.