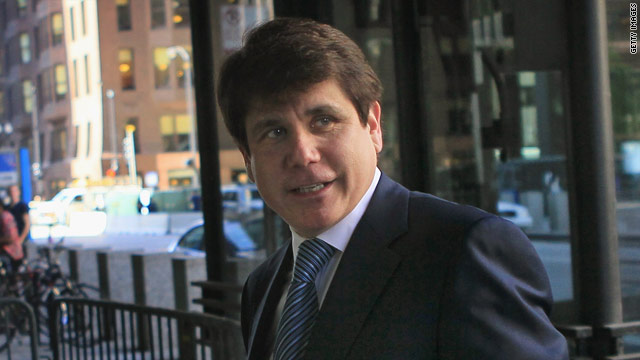 CHICAGO (CNN) - Federal jurors at the retrial of former Illinois Gov. Rod Blagojevich will begin their fourth day of deliberations Wednesday in the corruption case against him.

Charges against Blagojevich include trying to peddle the U.S. Senate seat that belonged to Barack Obama before he resigned to become president.

Blagojevich has denied any intention of bribery. 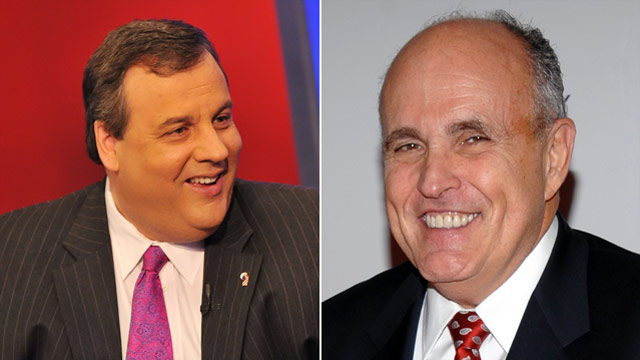 Giuliani to lunch with Christie Wednesday

New York (CNN) - Presidential politics is surely one topic on the menu Wednesday as former New York Mayor Rudy Giuliani and New Jersey Gov. Chris Christie have lunch. A source familiar with the meeting confirms to CNN the two Republican leaders will break bread in New York City. The meeting comes as Giuliani is said to be considering putting his hat into the Republican presidential ring, and Christie again stating he will not run this year for the GOP nomination.

Christie, who is popular among GOP activists, has met with several of the GOP presidential candidates.
END_OF_DOCUMENT_TOKEN_TO_BE_REPLACED

CNN: Boehner warns of possible War Powers Resolution violation over Libya
The Obama administration could be in violation of the War Powers Resolution if it fails to get congressional authorization by Sunday for U.S. participation in the Libya military mission, House Speaker John Boehner said Tuesday. In a letter to President Barack Obama that his aides made public, Boehner, R-Ohio, complained that the administration has failed to address questions about the mission that were in a House resolution passed June 3. That resolution set a two-week deadline for a response.