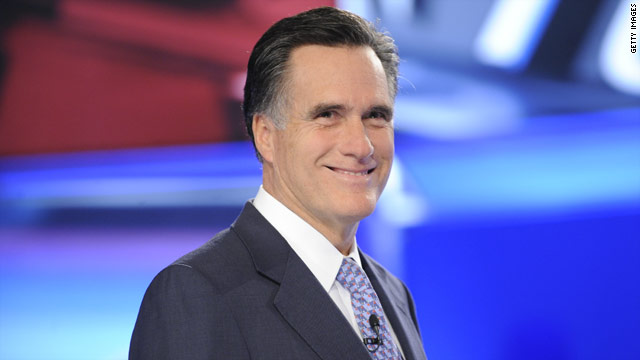 According to the poll, former Massachusetts Gov. Mitt Romney leads the Republican field at 21 percent, followed by Santorum at 16 percent and former Alaska Gov. Sarah Palin at 11 percent. No one else was in double digits and 17 percent are undecided.

Santorum represented Pennsylvania for two terms in the U.S. Senate before he was defeated by double digits in his 2006 re-election bid.

"Native son Rick Santorum is not feeling the love among Pennsylvania Republicans or among voters in general," Quinnipiac University Polling Institute Assistant Director Tim Malloy added. "But Santorum does better in a GOP primary than other more nationally-known candidates such as Sarah Palin and Newt Gingrich, who gets just 5 percent of the Republican vote."

The poll indicates that in a hypothetical 2012 general election matchup, Obama tops Romney 47 to 40 percent among Pennsylvania voters, with the president leading Santorum by a 49 to 38 percent margin.

According to the survey, by a 48 to 46 percent margin, Pennsylvania voters say the president deserves to be re-elected. That's up from April, when Keystone state voters said Obama didn't deserve another term in the White House by 52 to 42 percent.

Sen. John Kerry narrowly captured Pennsylvania in his 2004 election loss to President George W. Bush. Obama carried the state by ten points in his 2008 presidential election victory. But Republicans stormed back in last year's midterm elections, capturing the governor's office, a Senate seat and five House seats from the Democrats.

The Quinnipiac University poll was conducted June 7-12, with 1,277 Pennsylvania voters questioned by telephone. The survey's overall sampling error is plus or minus 2.7 percentage points.