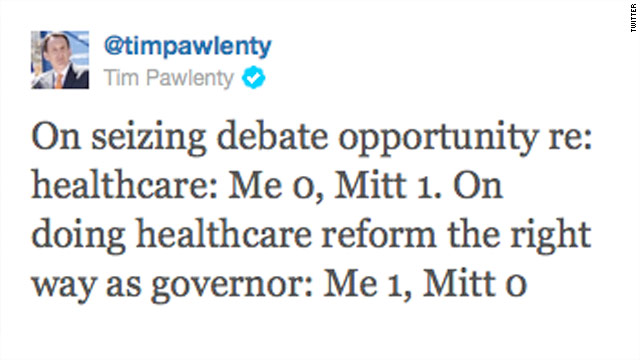 @timpawlenty: On seizing debate opportunity re: healthcare: Me 0, Mitt 1. On doing healthcare reform the right way as governor: Me 1, Mitt 0

Brown, who has promised for months that he wanted to present Californians with a gimmick-free budget that would solve the state's $26 billion deficit with a combination of tax extensions and spending cuts, said this budget was not a balanced solution. 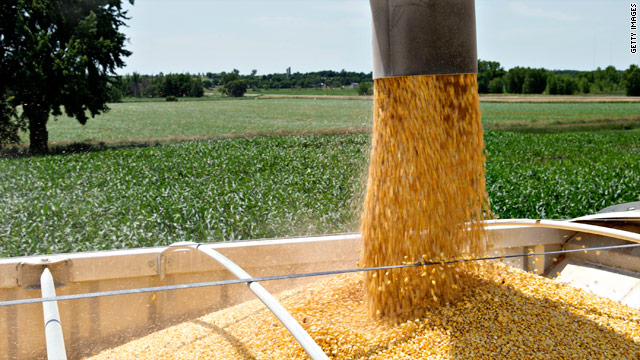 The lopsided tally was 73 to 27, marking the first time a supermajority of senators voted to do away with the special tax break, originally designed to bolster the nascent bio-fuels industry but now considered by many on Capitol Hill to be an unwarranted taxpayer expense.
END_OF_DOCUMENT_TOKEN_TO_BE_REPLACED 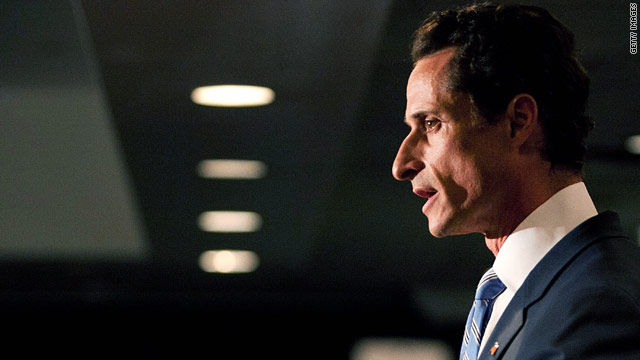 Where does Anthony Weiner go from here?

His resignation on Thursday over a sexting scandal raises the question: What does he do now? 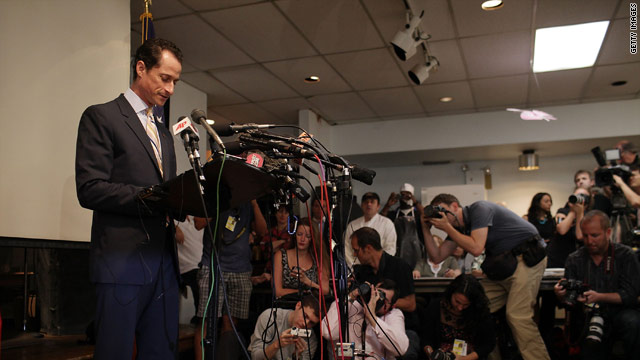 WASHINGTON (CNN) - Rep. Anthony Weiner resigned from office Thursday, saying, "Unfortunately, the distraction that I have created" has made it "impossible" to continue his work in Congress.

Weiner apologized "for the personal mistakes I have made and for the embarrassment I have caused" to his neighbors, his constituents, and his wife. 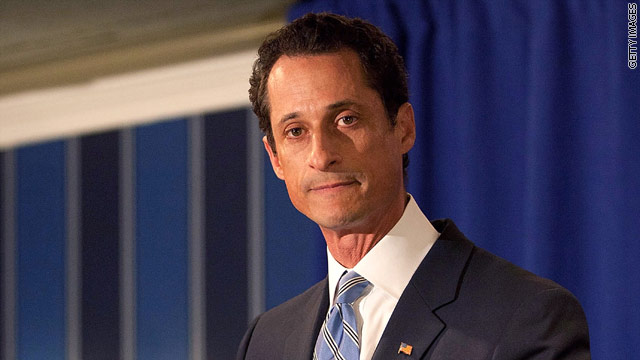 BLITZER’S BLOG: I wouldn’t rule out second chance for Weiner

Washington (CNN) – If Anthony Weiner does some day want to make a political comeback, he will certainly have the cash to do it. The New York City Campaign Finance Board database shows that he has $4.5 million in cash for what was supposed to be his 2013 race for New York mayor. Until the scandal, he was widely seen as the front-runner.

He also has more than $300,000 cash on hand for his Congressional election campaign. 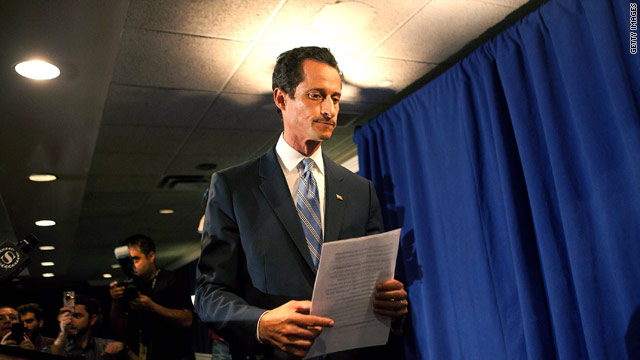 As Weiner goes, so does NY's 9th District?

(CNN) - As embattled New York Rep. Anthony Weiner resigns Thursday, questions about the future of the 9th Congressional District of New York hang in the balance.

The 9th District, which includes Brooklyn and Queens in New York City, has been Weiner's home district for the past seven terms-roughly thirteen years. Brooklyn was the staging ground for his resignation announcement Thursday. But after Weiner has left the House chamber for good, someone is elected to fill his seat for the remainder of his seventh-term, and 2012 elections approach, will the district still exist?
END_OF_DOCUMENT_TOKEN_TO_BE_REPLACED

"It's a curious decision by FreedomWorks considering Orrin Hatch agrees that a limited government is essential to rebuilding our country. If FreedomWorks is anxious to spend their money, why not put it into defeating Barack Obama in the Presidential race?" says Hatch campaign manager Dave Hansen in a statement to CNN.
END_OF_DOCUMENT_TOKEN_TO_BE_REPLACED 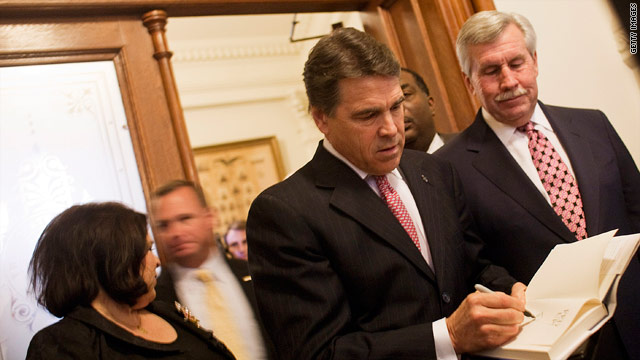 (CNN) – Despite the increased spotlight on Texas Governor Rick Perry, who is flirting with a possible presidential candidacy, he will not be on the straw poll ballot at a major gathering of Republicans in New Orleans this weekend.

Perry, who recently said he is thinking about a run for the White House, will speak Saturday at the Republican Leadership Conference, just a few hours before results of the GOP presidential nomination straw poll are announced.
END_OF_DOCUMENT_TOKEN_TO_BE_REPLACED 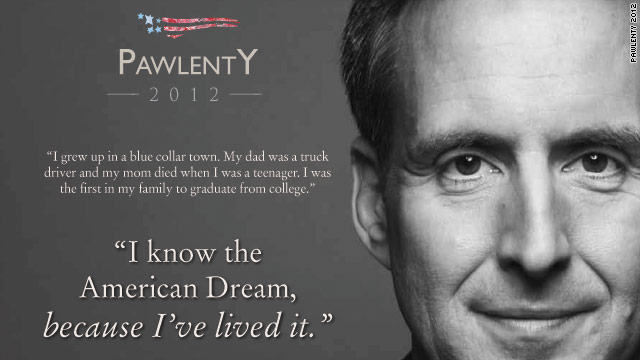 Pawlenty stepping up efforts in Iowa

(CNN) - It's no surprise that Tim Pawlenty is ramping up his campaign efforts in Iowa.

Thursday the former Minnesota governor and 2012 Republican White House candidate started sending out mailers to voters in neighboring Iowa, which holds the first contest in the presidential caucus and primary calendar. And CNN has confirmed that Pawlenty will spend about 15 days in the Hawkeye state next month, in advance of an important straw poll in Ames, Iowa on August 13.
END_OF_DOCUMENT_TOKEN_TO_BE_REPLACED