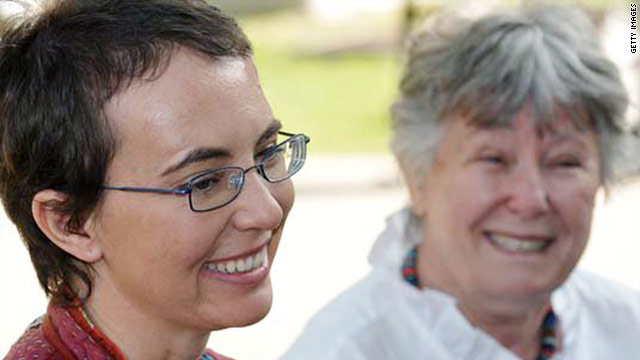 (CNN) - U.S. Rep. Gabrielle Giffords will visit her hometown of Tucson, Arizona, to see her family this weekend, her office said Friday.

Giffords was released from a Houston hospital this week to begin outpatient rehabilitation, and the visit will be her first to Arizona since January, her office said in a statement.

She was shot in the head January 8 at an event in Arizona. Six people were killed in the incident.

"For five long months, Gabby has been living and working in the rehab facility in Houston," said Navy Capt. Mark Kelly, her husband. "Now that she is an outpatient, her first priority is coming home to the place that is such a source of strength for her."