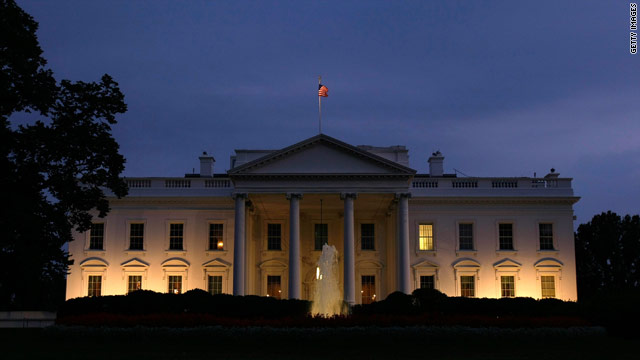 President Barack Obama is in a stand-off with House Speaker John Boehner over the issue, and Congress might vote on measures to restrict funding for the mission this week to protest what Boehner says is Obama's violation of the war powers law.