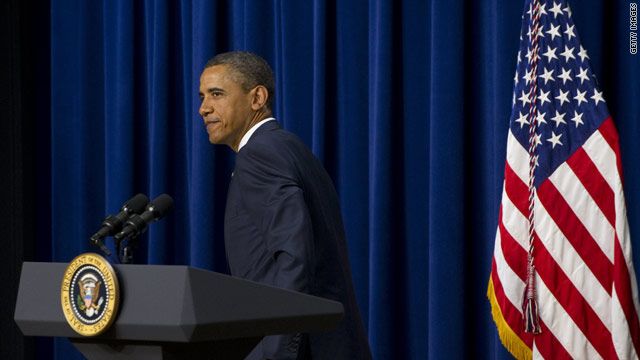 White House: Still no decision on size of Afghanistan drawdown

WASHINGTON (CNN) - The clock is ticking on a decision for how many troops to bring home from Afghanistan next month, but U.S. President Barack Obama is still weighing the options, his spokesman said Monday.

"The president is still in a process of finalizing his decision on the pace and scope of the drawdown that will begin in July of 2011," White House press secretary Jay Carney told reporters. "He's finalizing his decision. He's reviewing the options and the assessments and will have an announcement to make soon."