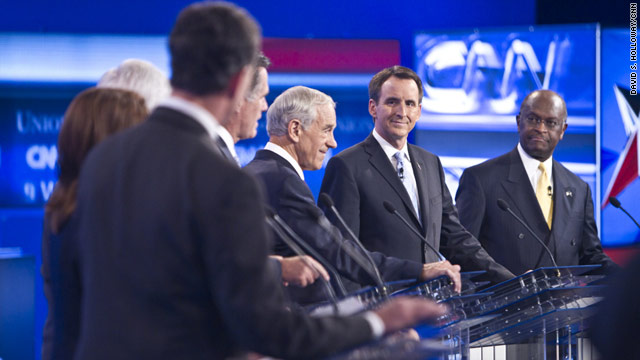 Why would anyone run for president? Why are so many saying 'no'?

Capitol Hill (CNN) – Let's just say the obvious here: the 2012 presidential campaign is here. Like it or not. We had the first significant debate last week. And Republican candidate number eight joins the ring this week.

This week on American Sauce: We look at who ends up trying to become president, what types of people do it and what motivates them.

And we look at why so many potential candidates, this time around, are running the opposite direction.