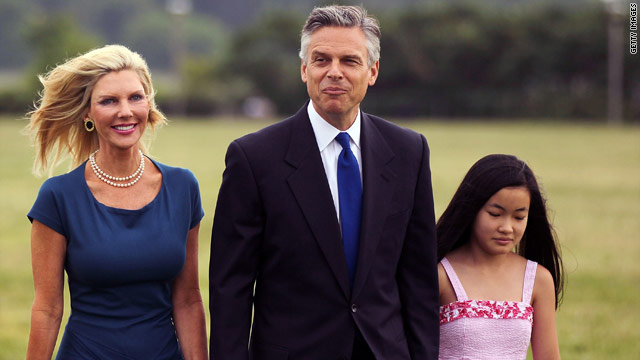 (CNN) - How key is Jon Huntsman's Mormonism to understanding him and his rise as a politician?

His grandfather was an apostle in the Mormon church, his father is a lay leader in the church, and Huntsman himself was a Mormon missionary to Taiwan, which gave him the language skills that helped land his last job, as President Barack Obama's ambassador to China.

Listen: Is Huntsman Too Mild-mannered for the GOP faithful? The News Networks? CNN's Wolf Blitzer and Bob Costantini discuss: