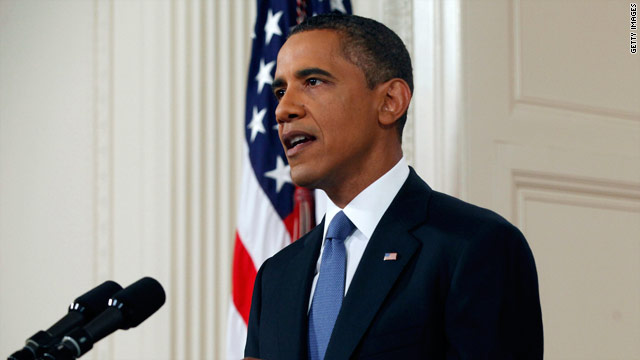 WASHINGTON (CNN) - President Barack Obama announced Wednesday night that all the 33,000 additional U.S. forces he ordered to Afghanistan in December 2009 would be home within the next 15 months.

In a nationally televised address from the East Room of the White House, Obama said 10,000 of the so-called "surge" forces would withdraw by the end of this year, and the other 23,000 would leave Afghanistan by September 2012.