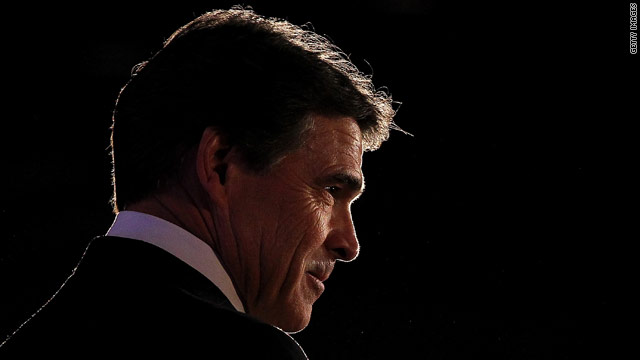 (CNN) - Republican Texas Gov. Rick Perry will deliver the keynote address at the New Hampshire Cornerstone Dinner in October, according to the group.

The October 28 awards banquet in Manchester is a large fundraising event in the first-in-the-nation presidential primary state.

The announcement comes as the three-term governor continues to consider a run for the White House. He has said he will make a decision at the end of the month when Texas wraps up legislative business.

"We are thrilled that Governor Perry has accepted our invitation to keynote our annual gala in October," Cornerstone Action Executive Director Kevin Smith said in a statement. "Governor Perry has been a model example of both fiscal and social conservative leadership for the rest of the nation."