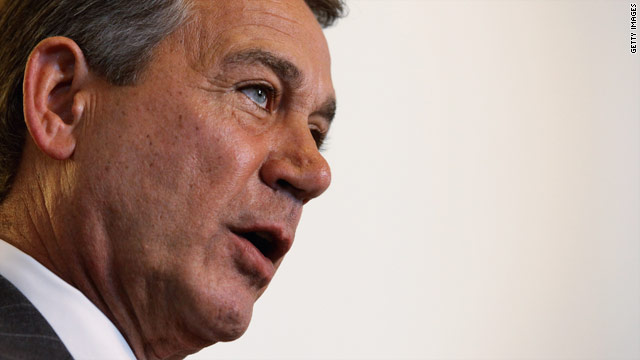 (CNN) - President Barack Obama announced Wednesday night that all the 33,000 additional U.S. forces he ordered to Afghanistan in December 2009 would be home within the next 15 months. After the departure of all the surge forces, the total U.S. military deployment in Afghanistan would be just under 70,000 troops.

Excerpts of the reaction from across the political spectrum: