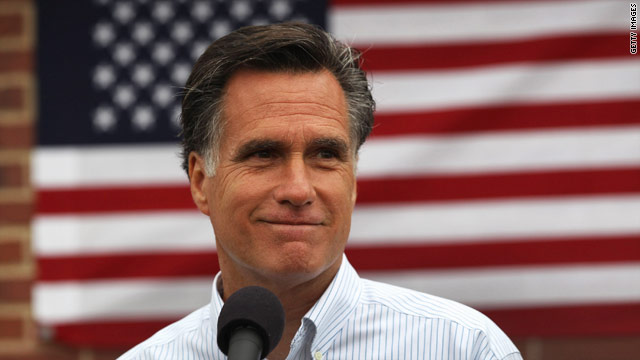 (CNN) - The arrest of James 'Whitey' Bulger Wednesday hit close to home for GOP presidential candidate Mitt Romney, who aggressively went after the criminal's brother while serving as Massachusetts governor in 2003.

"I hope the capture of Whitey Bulger brings some measure of relief to the families of his numerous victims," Romney said in a statement Wednesday. "It brings to a close a sad and sordid chapter in recent Massachusetts history."

Whitey's brother, William 'Billy' Bulger, took a completely different path in life, pursuing a 35-year career in state politics and later serving as the president of the University of Massachusetts.

As part of a federal investigation to find his brother, Billy Bulger was summoned in 2002 to a Congressional hearing where he pleaded the Fifth Amendment and refused to testify on Whitey's whereabouts. Bulger later appeared before the House Government Reform Committee but denied accusations that he knew where his brother was hiding.

In his first year as governor Romney grew furious over Bulger's lack of cooperation in the investigation and launched a campaign promising to oust him from his seven-year post as university president. He called for Bulger to resign and encouraged other elected officials to follow in his steps.

Despite nearly full support from the university's board of trustees, Bulger announced his resignation in 2003, saying the public feud became an unwanted distraction for the school.