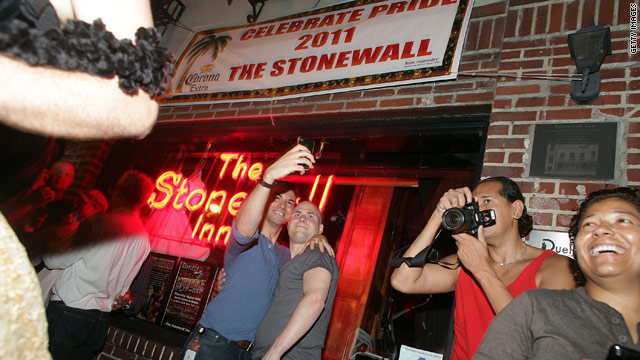 Cuomo signed the bill into law after the legislature cleared the way to legalize same-sex marriage with a 33-to-29 vote, the first time a state Senate with a Republican majority has approved such a bill.