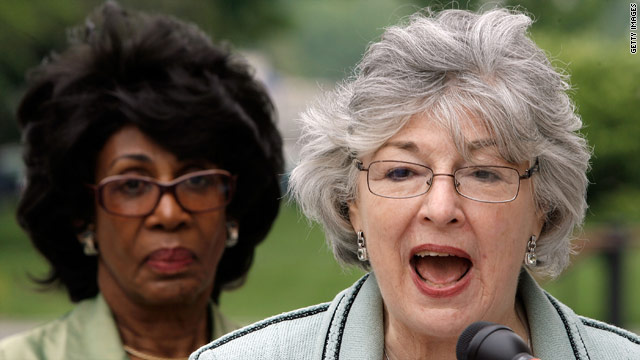 California Democrat will not seek re-election to Congress

(CNN) - Democratic Rep. Lynn Woolsey of California announced Monday that she will not seek re-election next year after serving 20 years in the U.S. House.

"I will turn 75 years old just before the next Election Day, and after two decades of service to this district, it will be time for me to move on," Woolsey told supporters at her home in Petaluma, according to a statement from her office.

"And so, with enormous gratitude but not an ounce of regret, I am announcing that I will not run for re-election in 2012. I will retire at the end of my current term."

First elected in 1992, Woolsey has been an anti-war liberal and chaired the Education and Labor Subcommittee on Workforce Protections when Democrats held the majority in the previous Congress.