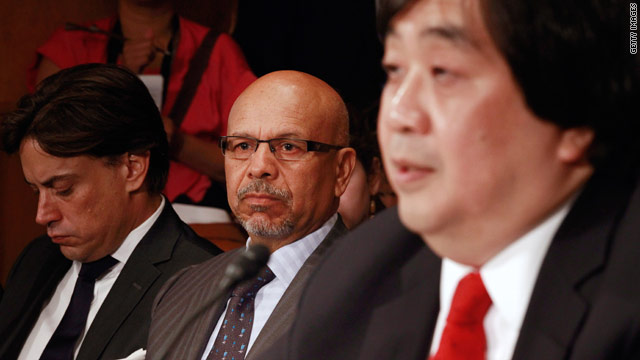 Washington (CNN) - The Senate Foreign Relations Committee passed a joint resolution Tuesday supporting the limited use of U.S. military force in Libya for one year - a move sought by the Obama administration as it works to win clear congressional backing of the controversial North African mission.

The resolution, which explicitly rejects any introduction of U.S. ground troops, was approved 14-5. It now advances to the full Democratic-controlled Senate.