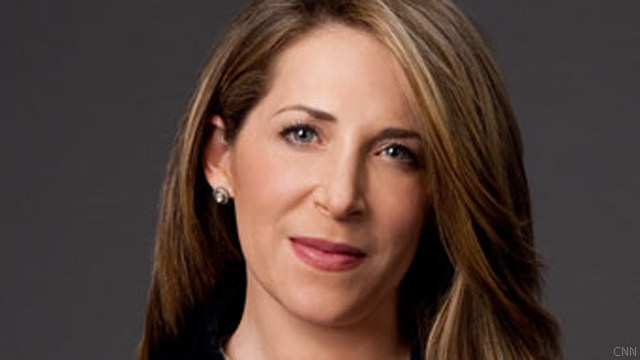 "Jessica Yellin has emerged as one of the leading political reporters in Washington, " Feist said. "Jessica's assertiveness along with her clever insight made her one of the top reporters of the 2008 campaign and has already set her apart in her reporting on the 2012 campaign. We're thrilled Jessica will now bring her outstanding political journalism to our White House coverage."

"I'm honored CNN is putting its faith in me and humbled by the responsibility of covering the White House during these challenging times-and as we head into an election," Yellin said.

Since January 2009, Yellin has served as national political correspondent based in Washington, D.C. She joined CNN as a Capitol Hill correspondent in August 2007.

Prior to CNN, Yellin served as White House correspondent for ABC News and as an anchor and reporter on MSNBC.