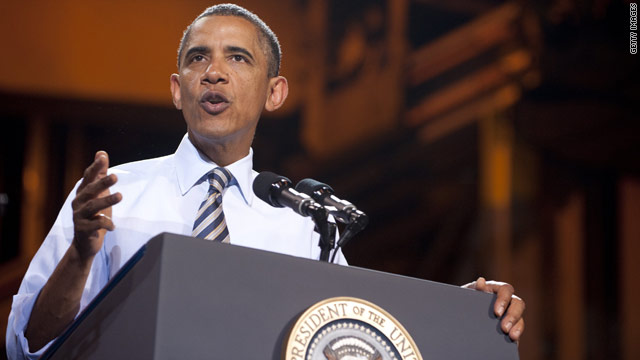 Obama to hold a news conference on Wednesday

The news conference comes as Obama faces mounting unhappiness over the U.S. economic performance, as well as controversy over his refusal to seek congressional authorization for U.S. participation in the NATO-led military campaign in Libya.