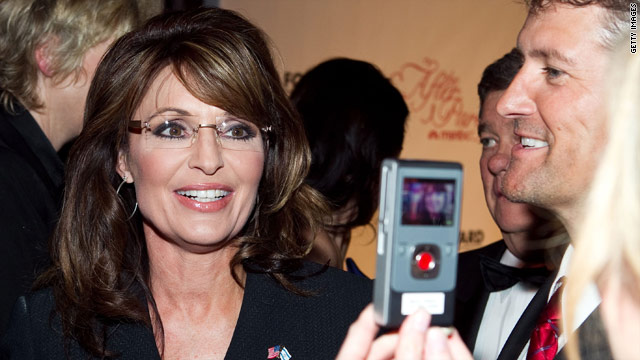 Palin says she's still thinking about whether to run in 2012

PELLA, Iowa (CNN) - Former Alaska Gov. Sarah Palin said Tuesday she has not made up her mind yet about whether to run for president in 2012 despite her daughter's claim that she has.

Palin spoke to reporters in Pella, Iowa, where she attended the premiere of "The Undefeated," a sympathetic feature-length film that takes a look at Palin's record as governor.