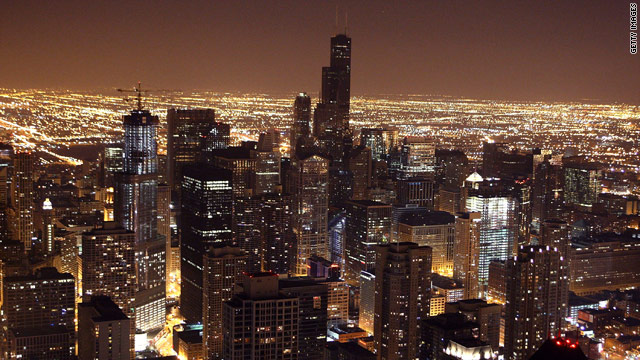 BLITZER'S BLOG: Sitting down with Rahm Emanuel and Bill Clinton in Chicago

Chicago (CNN) – I've covered Rahm Emanuel for many years – going back to 1992 when he was a young political aide to then-Governor Bill Clinton who was running for President.

He later joined President Clinton at the White House before heading back to his native Chicago to make some money in the financial investment business. After that, he came back to Washington as a congressman and remained as President Barack Obama's first White House Chief of Staff. But I must say I have never seen him as enthusiastic and excited as he is now as Mayor of Chicago.