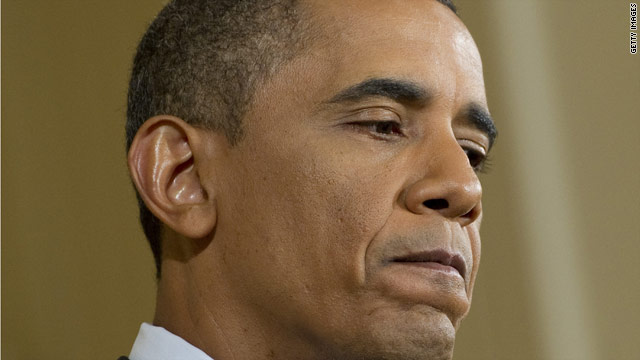 The president, joined by Reps Bob Brady and Chaka Fattah and Mayor Michael Nutter, will deliver remarks at a fundraising bash at The Bellevue Hyatt in the afternoon. Ticket prices started at $100 according to two Democratic officials.

The officials said he will then attend a fundraising dinner at the home of Rhonda and David L. Cohen, tickets for which started at $10,000. DNC Chair Rep. Debbie Wasserman Schultz and Sen. Bob Casey of Pennsylvania will attend the evening event.

On a DNC conference call Thursday, former Democratic Gov. Ed Rendell of Pennsylvania said he thinks the events will raise $2.5 million to benefit the Obama Victory Fund, a joint account between the DNC and OVF.

The president's trip caps off a busy fundraising schedule over the last month as both the Obama campaign and the DNC hope to report monster numbers as the 2012 reelection effort officially gears up. Less than a week ago, Obama hit three back-to-back fundraisers in New York City, including a $35,800-a-plate dinner at an Upper East Side restaurant. He was also the main attraction at two fundraisers at the Mandarin Oriental Hotel in the nation's capital 10 days ago.

Obama campaign officials have already signaled they are way ahead of their own record-breaking pace in the 2008 campaign, having amassed contributions from over 300,000 individuals so far – nearly a 100 percent increase from this same time four years ago. In all, the campaign has told donors they are expecting to raise at least $60 million combined with the DNC this quarter.

Meanwhile, Obama's trip to Pennsylvania Thursday marks the thirteenth time he has visited the crucial battleground state since his inauguration and is the third trip since kicking off his reelection bid on April 4.

- CNN's Adam Levy and Gabriella Schwarz contributed to this report.