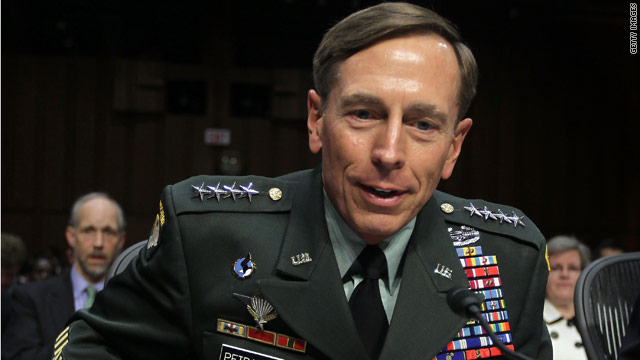 The 58-year-old commanding general of U.S. forces in Afghanistan has said he will retire from the military before assuming his new post later this year.

Petraeus received strong support at his confirmation hearing by the Senate Intelligence Committee. He told the panel he would lead the nation's largest intelligence agency fully independent of his ties to the military.