(CNN) - Vowing to "restructure the government," Congressman Thad McCotter formally announced his candidacy for president at a festival in his home state of Michigan Saturday.

The conservative, guitar-playing five-term congressman is the tenth Republican and third member of the U.S. House of Representatives to enter the race. He is considered a long-shot candidate by party insiders. 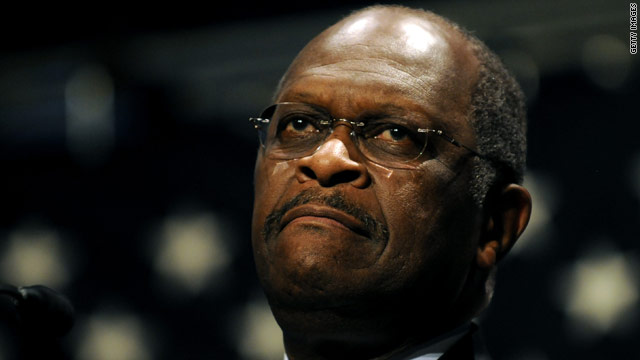 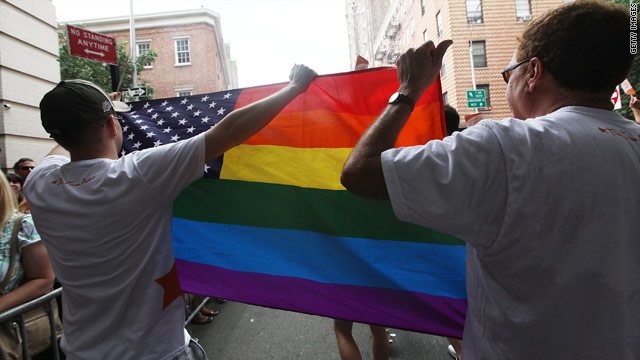 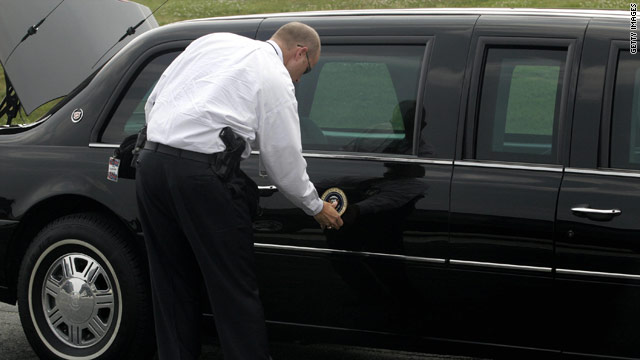 Washington (CNN) – The round gold-trimmed presidential seal is an impressive symbol affixed to the door of the limousine known as "The Beast."

It appears to be a permanent part of the limo. But in reality, it's a magnetic seal that comes on and off, vulnerable to wind and elements just like anything we'd put on our own cars.
END_OF_DOCUMENT_TOKEN_TO_BE_REPLACED 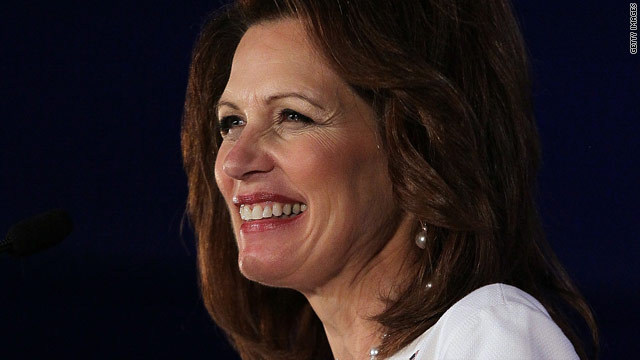 (CNN)– Minnesota Rep. Michele Bachmann launched her nine-city swing through Iowa on Saturday - pointing out the influence of the first-in-the-nation caucus state.

The three-term congresswoman and contender for the 2012 GOP presidential nomination told CNN that "life couldn't be better," as she fed waffles to her husband at an Iowa City diner.
END_OF_DOCUMENT_TOKEN_TO_BE_REPLACED 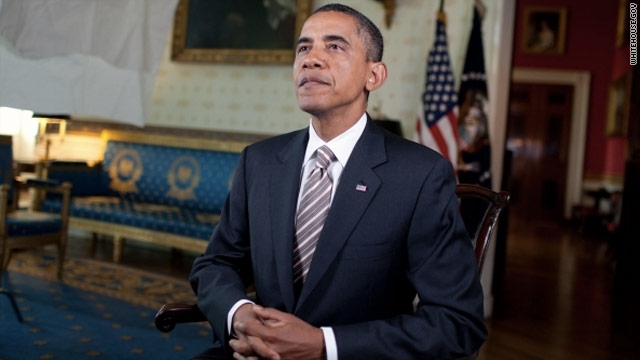 He made the case for a plan to battle the federal budget deficit that includes spending cuts and "examining every program and tax break in the budget."
END_OF_DOCUMENT_TOKEN_TO_BE_REPLACED