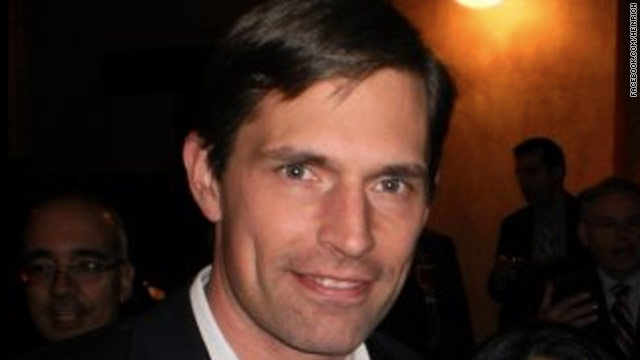 According to statements released by both campaigns Tuesday, Heinrich raised $485,000 to Balderas' $400,000 in campaign cash. But when it comes to donors, Heinrich outnumbered Balderas two to one.

But, perhaps more telling is the amount of cash that each camp has to spend. Heinrich will report $700,000 in cash on hand to the Federal Election Commission by July 15, when second-quarter fundraising filings are due. Balderas has "approximately $370,000" in cash on hand, according to the release by his campaign.

The bid to succeed five-term Democratic Sen. Jeff Bingamin won't be easy as Democrats attempt to hold onto their critical 53-47 majority in the Senate. They will defend 23 seats in 2012 that include two independents who caucus with the party.

Both Heinrich and Balderas are preparing for what is expected to be a spirited party primary, along with activist Andres Valdez, who has also announced a bid for the Democratic nomination. Valdez has not yet released fundraising numbers.

The GOP will defend 10 seats in 2012. Republican Lt. Gov. John Sanchez and former Rep. Heather Wilson have announced they will compete for the GOP Senate nomination in New Mexico.

Two of the top nonpartisan political handicappers, the Cook Political Report and the Rothenberg Political Report, both characterize the race to succeed Bingaman as competitive.