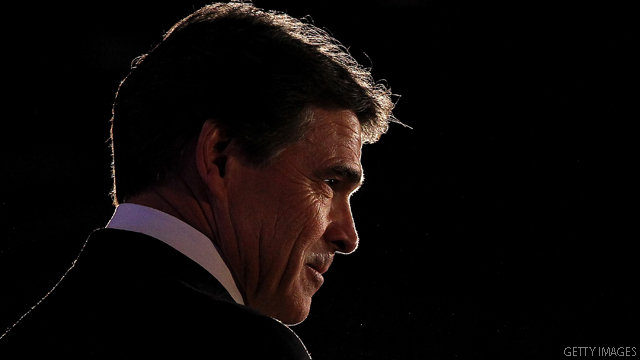 (TIME) - In early June, TIME has learned, a group of prominent figures on the Christian Right held a conference call to discuss their dissatisfaction with the current GOP presidential field, and agreed that Rick Perry would be their preferred candidate if he entered the race. Among those on the call were Tony Perkins of the Family Research Council; David Barton, the Texas activist and go-to historian for the Christian Right; and John Hagee, the controversial San Antonio pastor whose endorsement John McCain rejected in 2008.

Religious conservatives have often played a substantial role in choosing past Republican nominees, but leaders on the Christian Right have been conspicuously quiet so far in this campaign season. Privately, however, they are enthusiastic about Perry and are encouraging the Texas governor to throw his ten-gallon hat into the ring.