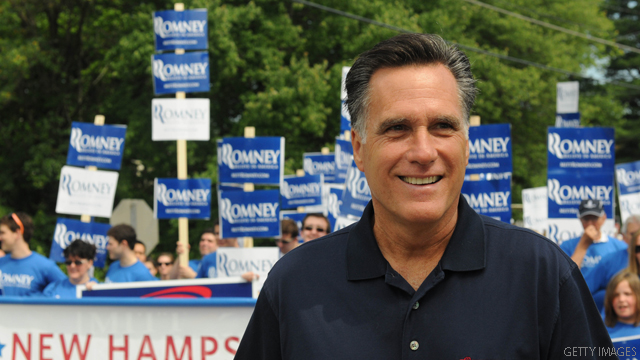 Washington (CNN) - Mitt Romney seems to have everything going his way. The former Massachusetts governor is certainly ahead of the pack where it counts in fundraising and in many recent polls. He's the front-runner, right?

"Certainly that is where Mitt Romney is now. He's running really a strategy as a front-runner. He's not engaging the other candidates. He's focusing his attacks on Barack Obama. I think that's smart," said Doug Heye, a Republican strategist.