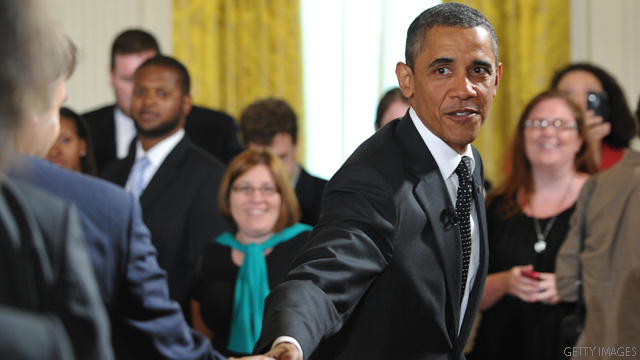 Washington (CNN) - President Barack Obama and congressional leaders from both parties launched a new round of negotiations on a deficit reduction deal Thursday and quickly scheduled a second meeting for Sunday, signaling a shared desire to ensure the federal debt ceiling gets raised to avoid possible default next month.

The 90-minute White House meeting was described as "very constructive" by Obama and "productive" by House Speaker John Boehner, who has emerged as the chief Republican negotiator. However, no details of the talks were officially announced, and White House spokesman Jay Carney said there was no breakthrough.