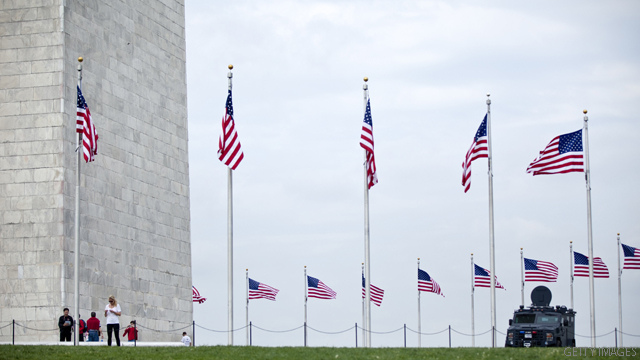 Washington (CNN) - A group of U.S. lawmakers pushed for the creation of a "melting pot museum" on the National Mall, calling Thursday for a presidential commission to study the idea.

The Museum of the American People would focus on the role immigration and migration played in the development of American society, said Rep. Jim Moran, D-Virginia, who introduced a bill about the museum Thursday.