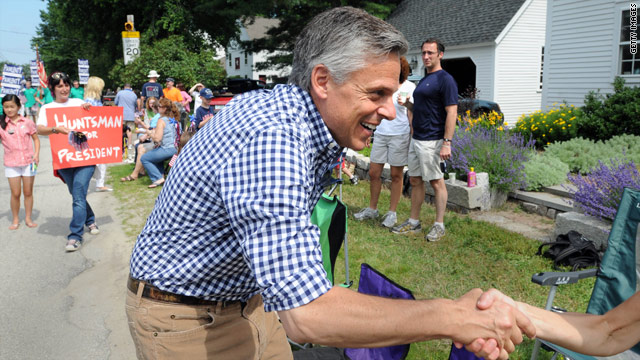 Campbell family lines up behind Huntsman in South Carolina

CNN has learned that Huntsman will also pick up the support of Mike’s brother, former congressional candidate Carroll Campbell III, and his mother, former first lady Iris Campbell, at an afternoon event in Greenville, a city that blossomed after Gov. Campbell recruited a BMW plant and other businesses to the region in the late 1980s.

Campbell helped revitalize the South Carolina Republican Party during a long political career that culminated in two terms as governor from 1987 to 1995. He died of a heart attack in 2005.

The influence of the Campbell name has waned somewhat in recent election cycles, but the family’s stamp of approval lends Huntsman a veneer of credibility in an early primary state that’s key to his nomination strategy.