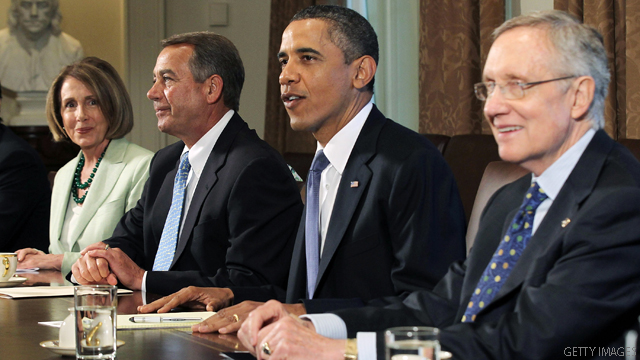 Washington (CNN) - GOP leaders insisted Tuesday they will not yield to Democratic demands for tax increases on the wealthy as part of a deal to raise the debt ceiling, bringing new doubts about the ability of Washington to pay all of its bills next month.