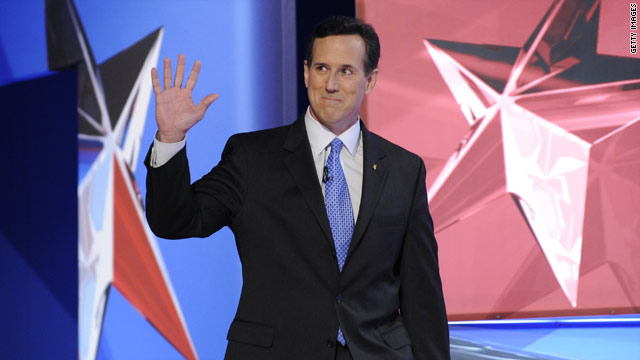 Kim Lehman, former president of Iowa Right to Life and an Iowa Republican National Committeewoman, announced her support for the former Pennsylvania senator, known for his socially conservative values.

Lehman said Santorum's record proves he is willing to fight for his principles.

"He didn't shy away from taking on the partial birth abortion ban or welfare reform and he's certainly not going to shy away from getting this country back on track," Lehman said in a statement. "Rick Santorum is grounded and able to lead on the national stage."

Lehman is an important leader of social conservatives in the Hawkeye State, whose support will be important for Santorum as he competes in the first-in-the-nation caucus state of Iowa. Santorum registers in the single digits in most national and state-wide polls, despite over 20 visits to the early voting state.

"I am honored to have Kim's endorsement," Santorum said in a statement. "I am excited about the opportunity to formally work with Kim to spread our message of freedom and faith in the American people."