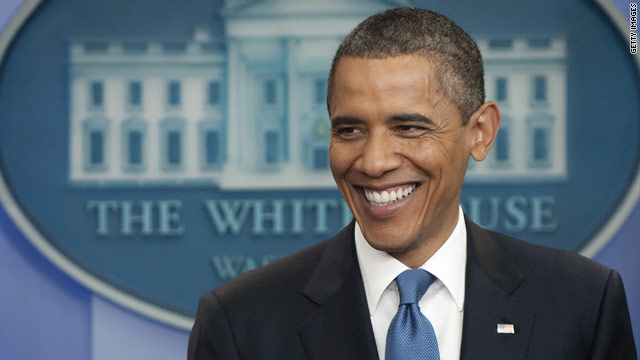 (CNN) - President Barack Obama heads home to Chicago early next month to celebrate his 50th birthday and raise some campaign cash for his re-election bid.

The president turns 50 on August 4. According to two Democratic sources with knowledge of the gatherings, the night before Obama will attend two fundraising events at the Aragon theater, a historic ballroom in the "Uptown" section of Chicago.

Tickets for a private dinner, one of the two events that night, range from $10,000 to $38,500, with tickets for the second event, a "birthday concert," ranging from $50 to $10,000. Details are under wraps about who may be performing at the celebrity concert, but one possibility is Jennifer Hudson. A campaign aide says all of the musical performers will be Chicago natives.

The fundraisers, with money going a joint Obama campaign-Democratic National Committee fund, are scheduled to be held one day after the deadline to raise the nation's debt ceiling. If negotiations are still on-going on August 3, an Obama aide tells CNN that president will not attend the fundraisers.

The president and top congressional leaders from both parties Thursday met at the White House for a fifth straight day to try and head off a possible federal government default. Administration officials have warned that a failure to raise the current $14.3 trillion debt ceiling by August 2 could trigger a partial government default. If Washington lacks the money to pay its bills, interest rates could skyrocket and the value of the dollar could decline, among other things.

As of this writing, the fundraisers are the first that the president will attend since the beginning of the third quarter of fundraising, which began on July 1.

The Obama campaign announced Wednesday that it raised more than $86 million for his 2012 Obama Victory Fund in the second quarter of this year, with $47 million going to his re-election campaign and $38 million headed to the Democratic National Committee.

As part of a new initiative to increase grassroots support, some Obama activists who recruit 50 new supporters or 50 new donors or 50 people to attend campaign events are expected to get a special incentive - tickets to some of the birthday events.

News of the fundraisers was first reported by the Chicago Sun-Times.