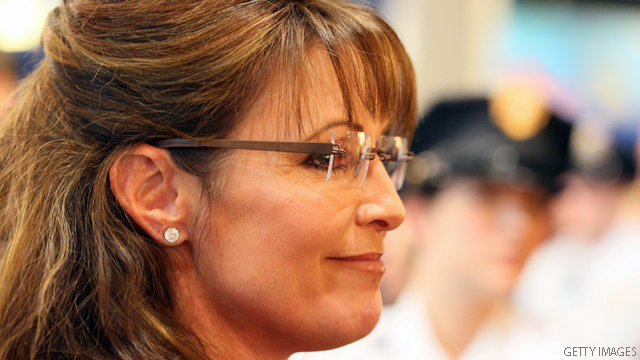 (CNN) - Sarah Palin's political action committee raised over $1.6 million in the first half of 2011, according to a report set to be released Thursday.

She now has approximately $1.4 million cash on hand despite having spent almost $1.6 million over the same period, according to Sarah PAC. But the funds raised cannot be used for a potential run for the White House in 2012.

The PAC contributed $65,000 to other candidates and donated $18, 700 to the Young America's Foundation, during the same period.

"We at Sarah PAC are very pleased and grateful for the tremendous support that Governor Palin receives from everywhere across our country," Tim Crawford, treasurer for Sarah PAC said. "Sarah PAC more than doubled the amount we raised as compared to the same time period in 2009. We received more that 36,700 contributions from over 24,000 contributors."

Palin is still deciding whether to run for president in the next election and has said she will make a decision in the next few months.