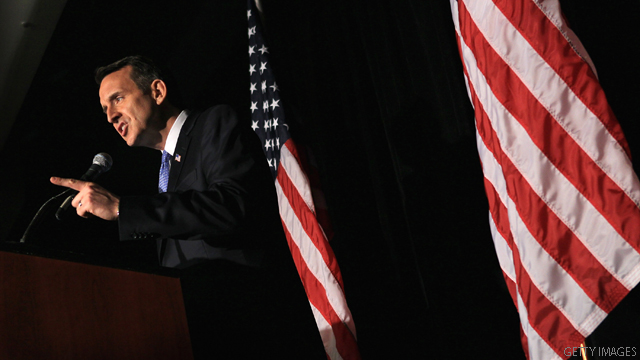 "When my record of results gets out in Minnesota we're going to do better and you'll see that in the poll numbers," the former Minnesota governor said Friday on CNN's "American Morning."

Click to watch video
Pawlenty, who has traveled extensively to early primary and caucus states, has failed to reach double digit support when pitted against other GOP White House hopefuls.

When specifically asked about a Quinnipiac University national poll released Wednesday, which showed Pawlenty with 3 percent support, he said "the polls bounce around a little bit," but that he's the only candidate in the race who has tackled issues now in the national spotlight.

"One of the strengths I bring to it, I just don't talk about these things, I did them," Pawlenty said.