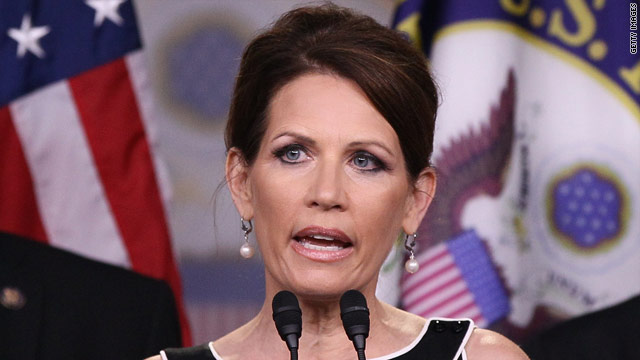 (CNN) - Minnesota Rep. Michele Bachmann has come around to the conservative "Cut, Cap and Balance" pledge and will sign it on Monday in the key early primary state of South Carolina.

Bachmann's campaign revealed the decision Saturday in an e-mail announcing a two-day trip to South Carolina next week.

She will join most of the other Republican presidential hopefuls, including frontrunner Mitt Romney, who have signed the pledge to dramatically slash government spending and pass a federal balanced budget amendment before agreeing to any hike in the debt ceiling.

Bachmann is among the staunchest conservatives in the Republican field, but she had previously refused to sign the pledge, saying it was too timid.

Instead, she wanted it to include a promise to defund President Obama's health care law as well. That no longer appears to be the case.