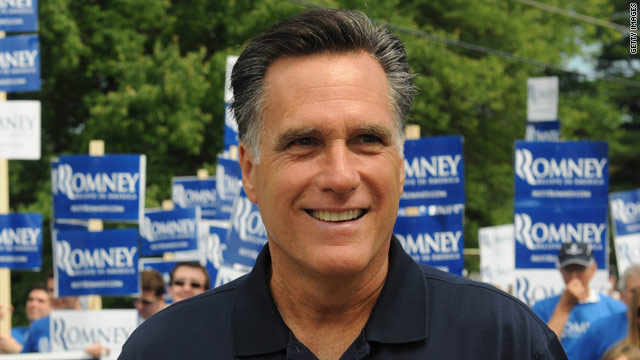 (CNN)–While Mitt Romney was still in the exploratory phase of his presidential campaign, he held a daylong fund-raiser in Las Vegas on May 16 with 800 participants dialing for dollars. When it was over, his presidential exploratory committee touted the strength of the effort, saying it had "raised $10.25 million in connection with today's call day fund-raiser."

But did he really?

A campaign aide now confirms that $2 million of the amount was actually put into the campaign coffers that day. The exploratory committee received pledges during the event totaling more than $10 million.

Some of the 800 participants who were calling donors that day "continued chasing commitments afterwards," the aide said, adding that in the end all the pledges made at the event were paid. That would mean that the $10.25 million accounts for two-thirds of the $18.4 million his presidential campaign brought in between April and June.

A Republican consultant not affiliated with the campaign told CNN he had been told the campaign had been having some difficulty collecting on some of the pledges.

How much did it cost to put on the mega event at the Las Vegas Convention Center? The finance report the campaign filed with the Federal Election Commission last week shows more than $390,000 was spent by the committee in Las Vegas in May for room rental, equipment rental, technology and audiovisual equipment, although it is not known if all those expenses were directly related to the call-a-thon. That total does not include lodging expenses in the town incurred around the time of the event.