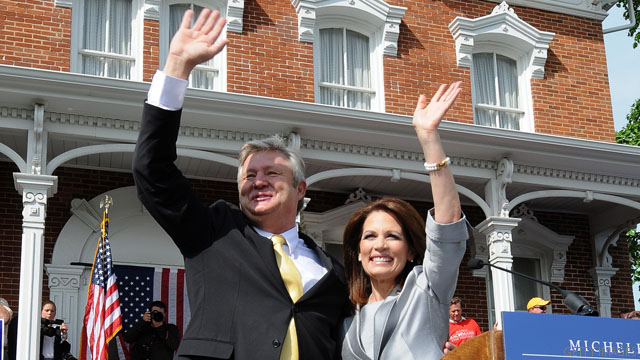 Despite Bachmann controversy, many Christians cool to conversion therapy for gays

(CNN) – When presidential candidate Michele Bachmann's husband, Marcus, addressed accusations that his Christian counseling business encourages homosexual clients to try to change their sexual orientation, he appeared to play down the role of so-called conversion therapy at his clinics.

"Is it a remedy form that I typically would use?" Bachmann told Minnesota's Star Tribune newspaper. "It is at the client's discretion."