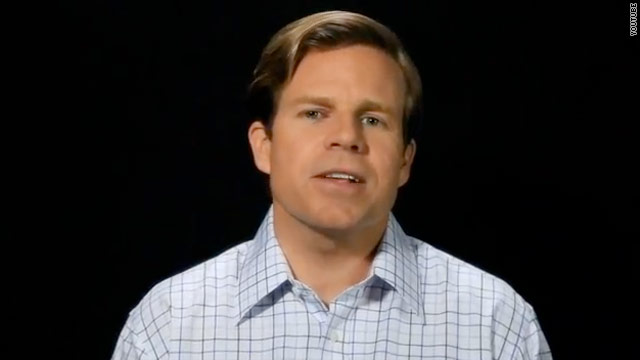 (CNN) - Mike Haridopolos announced Monday he has decided to drop out of the race for the Republican Senate nomination in Florida.

The Florida state senate president, who had planned to continue his state role while running for Senate, said the responsibilities "on both fronts are in conflict."

"I truly believed I could handle both jobs, but I was wrong. Now I am determined to make it right," Haridopolos said in a video Monday. "I am announcing that I will no longer be a candidate for the United State Senate, nor will I seek any other office this year or next."

He said he will now focus his attention on completing his job in the Sunshine State.

The announcement comes after a rough couple of months for Haridopolos that included a difficult legislative session, some staff departures and allegations he was paid a large sum of money to write a book that was never published.

Although he posted strong fundraising numbers in the first three months of this year with $2.6 million, he raised under $1 million in the second quarter.

Jahan Wilcox, a spokesman for the National Republican Senatorial Committee said the candidates still running for the seat leave them optimistic.

"In Florida, we have a wonderful slate of candidates running and remain confident that we will defeat Bill Nelson and his job-killing initiatives, like government-run healthcare," Wilcox said in a statement.