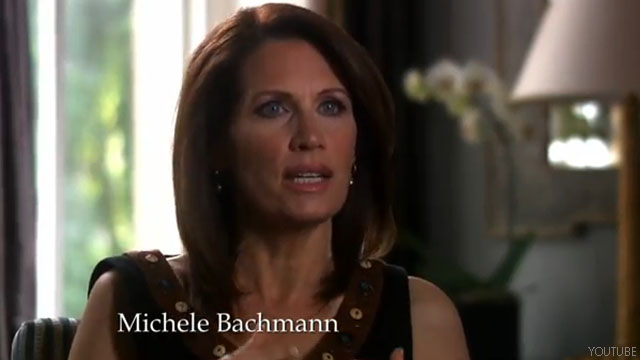 (CNN) - Republican presidential candidate Michele Bachmann released her second ad in Iowa that reaffirmed her commitment to vote against an increase to the nation's debt ceiling.

According to the campaign, the 30-second spot will run statewide starting Wednesday.

Looking at the camera, the congresswoman from neighboring Minnesota says increasing the borrowing limit "goes completely contrary to commonsense and how I grew up in Iowa."

Her first spot in the first-in-the-nation caucus state made a similar commitment and expanded upon her home state history. Negotiations are ongoing among Congressional leaders and the White House to reach an agreement to raise the $14.3 trillion debt ceiling by August 2 or risk a government default.

Bachmann's ad comes one month before the high stakes Ames Straw Poll that historically measures the strength of presidential campaigns in the Hawkeye State.

Since launching her bid for the White House on June 28, Bachmann has risen to the top of recent polls in Iowa, a crucial state on the road to the White House for the socially conservative candidate.